WINGS THE WAY YOU WANT

In September of 1991, Jefferson’s opened its doors in Jacksonville, AL to curb the cravings of fresh, never frozen chicken wings. Even with only 4 signature sauces on the menu, Jefferson’s was an immediate hit. People loved the chicken wings so much, Jefferson’s would run out of them.

30 years later, the world looks a lot different, but people’s love for chicken wings has stayed the same. In September of 2021, WingStand opened its first location in Mission, KS, serving 18 signature sauces & fresh, never frozen wings to a new generation of wing lovers.

WingStand was created with convenience in mind, while never straying from the quality product our system has been serving for decades. With traditional & boneless wings, jumbo tenders, chicken sandwiches & loaded mac ‘n’ cheese all tossed in our variety of signature sauces, there is something for everyone at WingStand.

We want to be more than just the chicken wings next door in the communities we serve. As a business that depends on our community, we strive to be a neighbor you can depend on. Whether it’s an Eat to Earn percentage night to raise funds for your organization, a sponsorship for a community event, or a platter of chicken wings for our neighbors to gather around, we want to hear more about the ideas you have in mind. 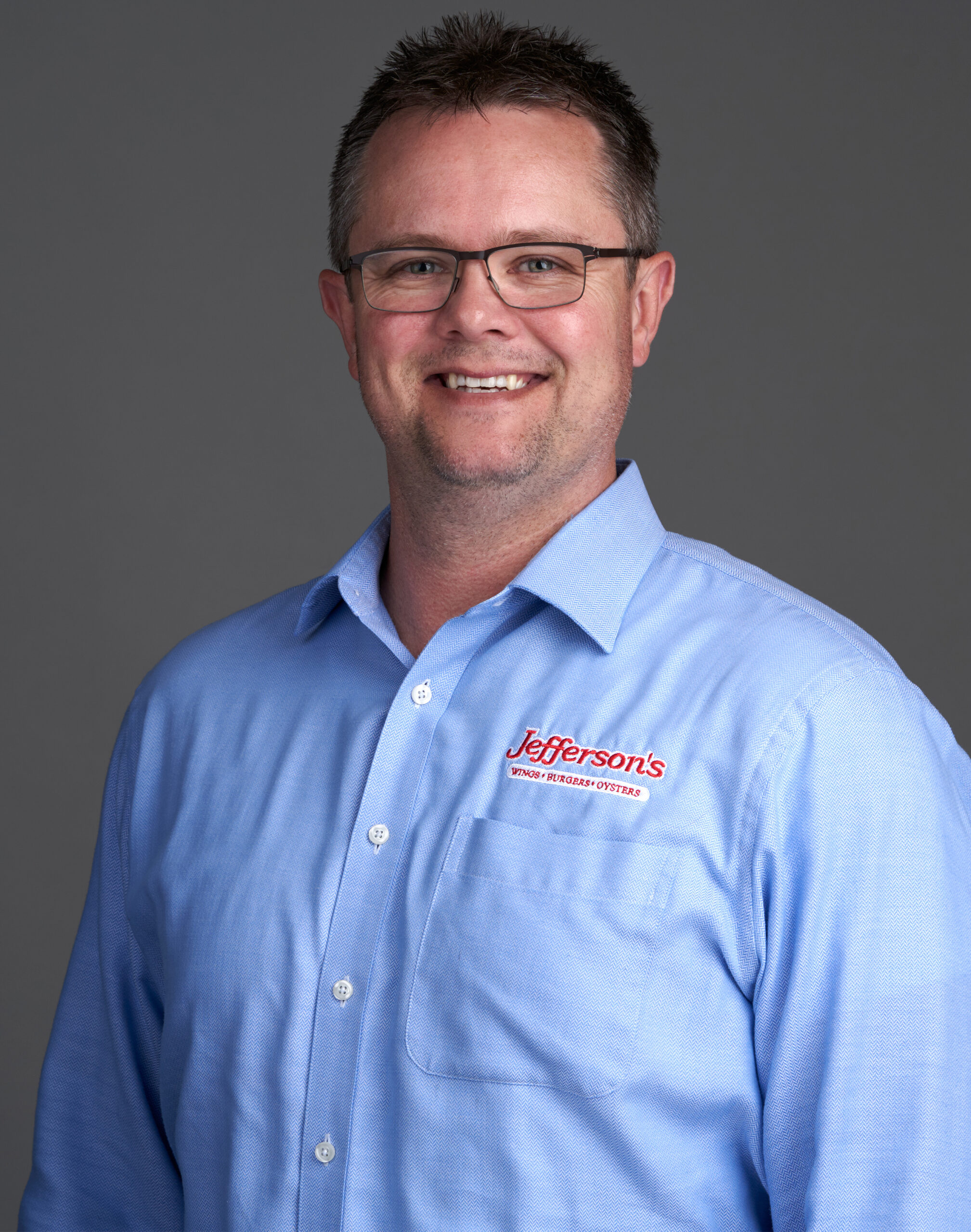 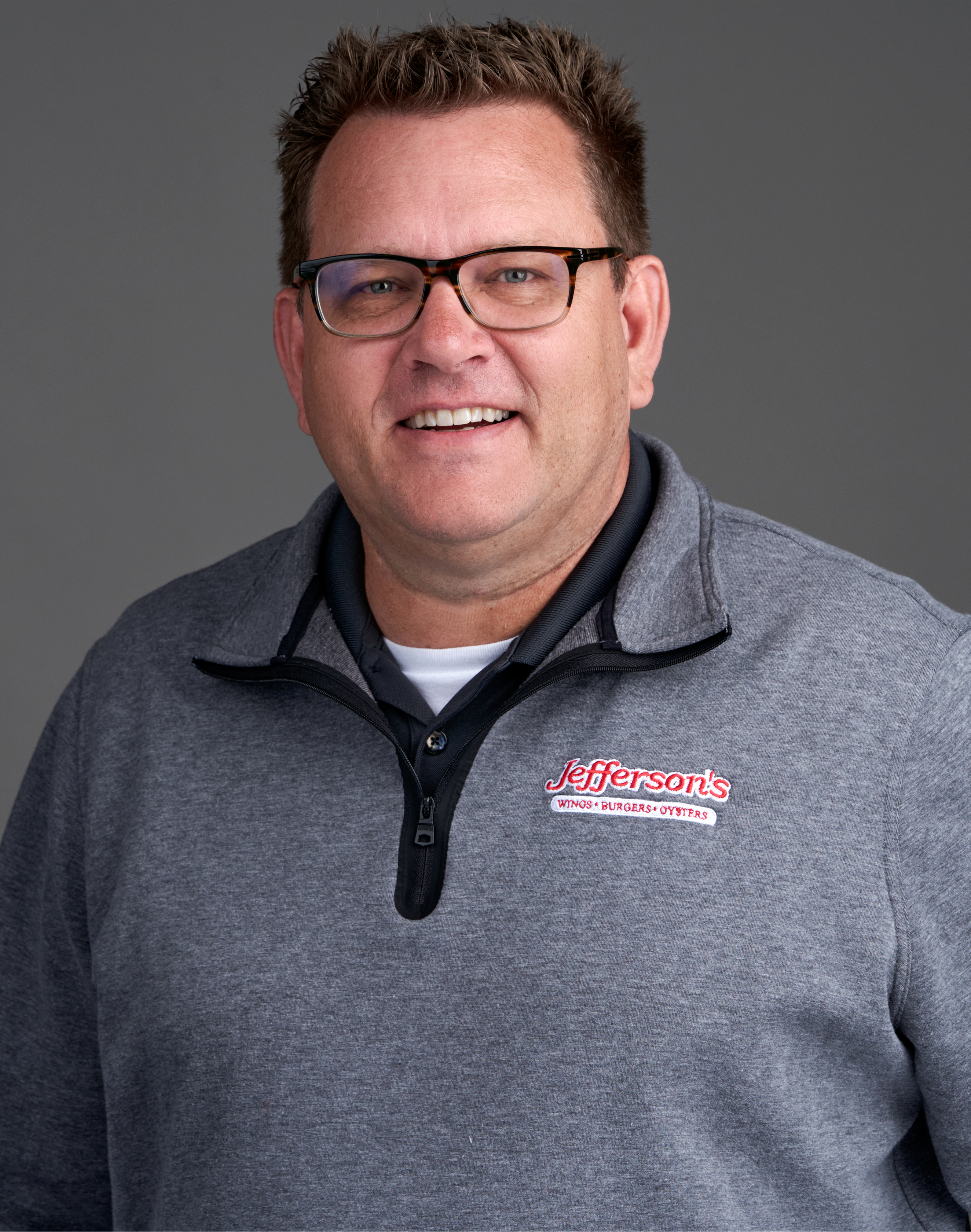 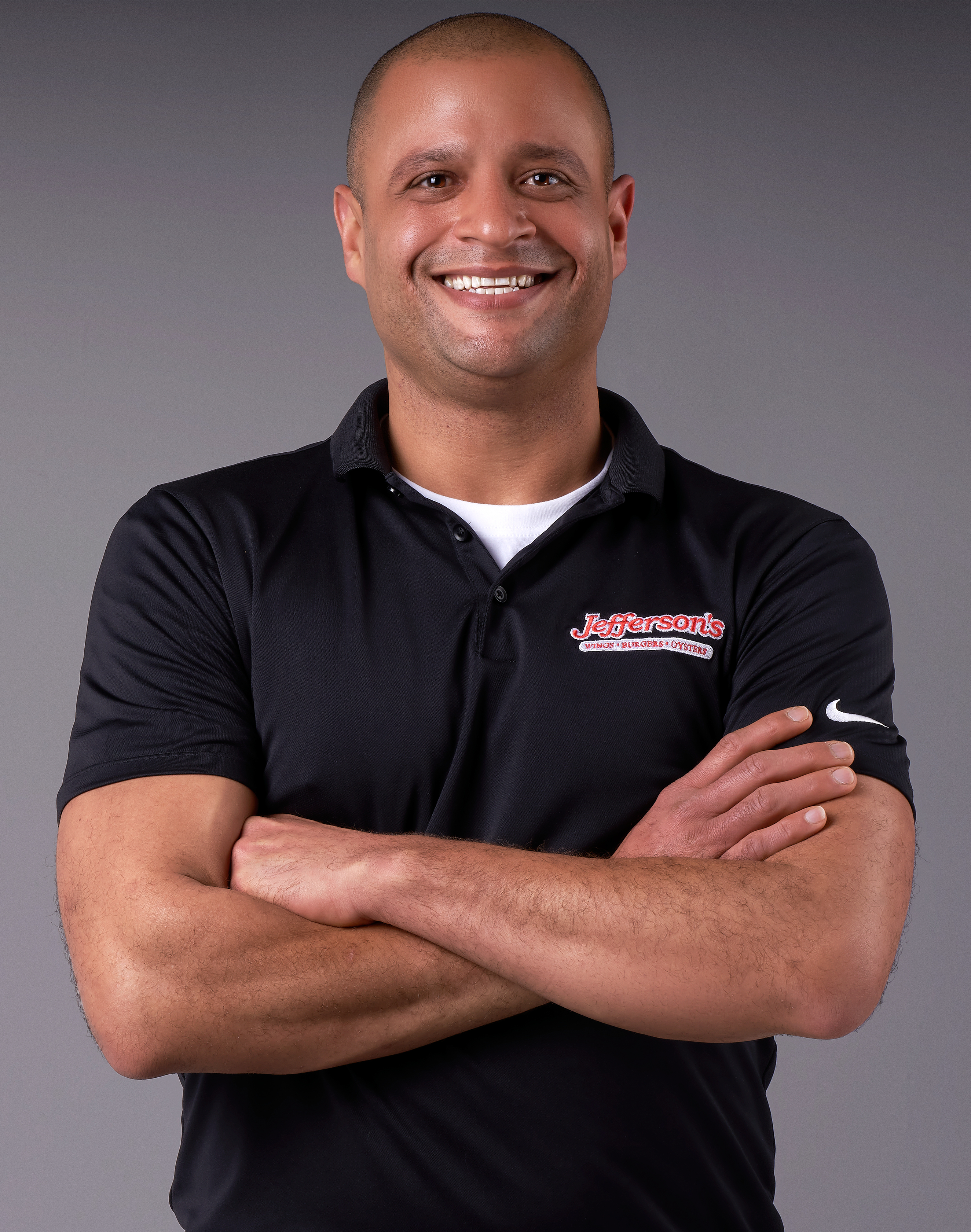 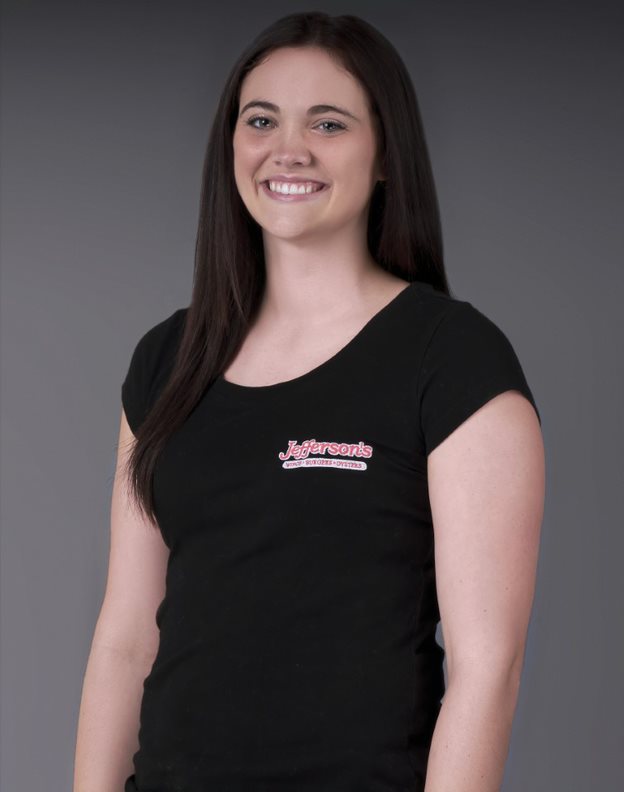